Modern Horizons 2 is all about "modernizing" favorite staples from Legacy. Let's look a Brainstone, the new version of Brainstorm.

Brainstone probably won't be as ubiquitous to Modern as Brainstorm is to Legacy (that would be a very difficult task!), but let's see what applications we can find in the less powerful format. 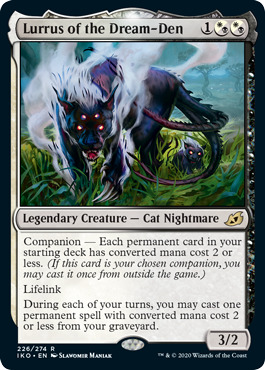 For starters, Brainstone is a cheap artifact instead of an instant, so we can possibly take advantage of it using Emry, Lurker of the Loch or Lurrus of the Dream-Den. Lurrus is a proven strong card in several formats, and Emry is one of those cards that just keeps getting better as more and more good cheap artifacts are printed. Brainstone is especially good with these at its power is completely tied to actually sacrificing it, letting you take advantage of the ability to cast it repeatedly each turn.

Continuing with the artifact theme, including at least 1 copy of Brainstone in the Urza, Lord High Artificer style artifact decks seems like a no-brainer. The ability to turn a bunch of excess lands or useless situational cards into fresh cards with just a single shuffle can be very valuable in a combo deck. 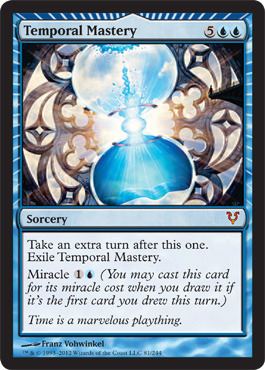 Miracle seems like another potential use case for Brainstone, with Terminus being the more likely candidate. However, in the UW control style deck that this combination would fit in, Brainstone would be competing with Jace, the Mind Sculptor. It could be that it's just good to have more of this type of effect, one on your cheap drop and one on your late game finisher. Brainstone plays out much differently, since it's more likely that you would just drop this early on and then hold open mana for a counterspell or removal spell.